Secondary School Head of RE in Central London

Part 1 of 2 surrounding the topic of fake news and it's destructive effects on our society. 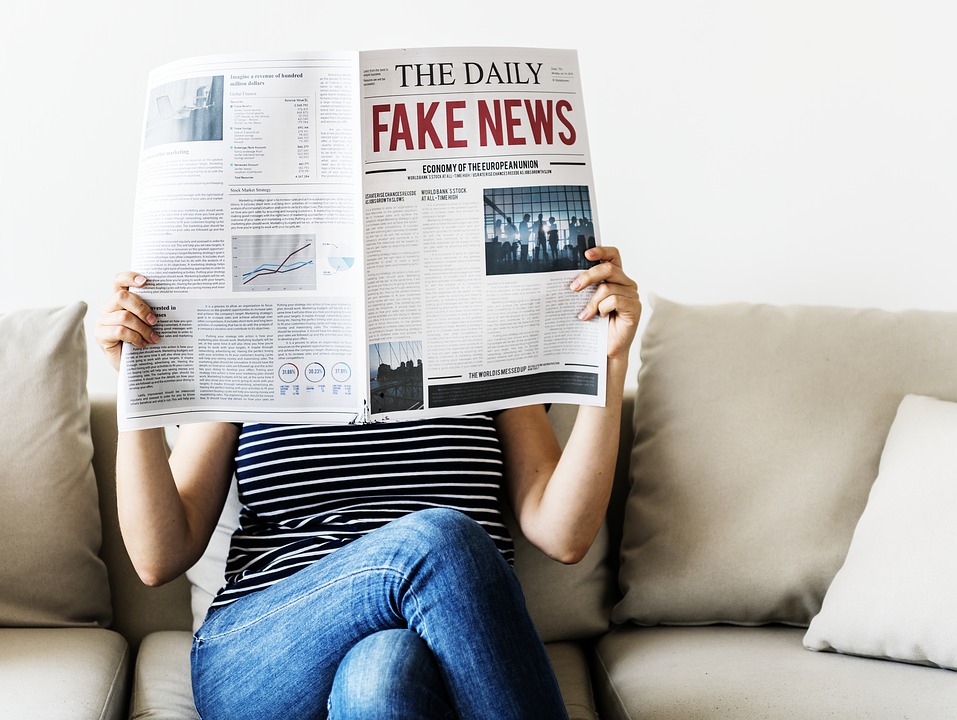 We often hear that we are living in an age of fake news, or that we are in a post-truth era. As teachers, I think this is one of the most challenging issues we currently have to face.

I am particularly interested in the spread of conspiracy theories, and dis or misinformation following terrorist attacks.

This, of course, is not a new phenomenon. We are all aware of the 9/11 conspiracy theories. But when the (now) most powerful man in the world actively pushed the Birther conspiracy theory about the then most powerful man in the world (Obama) then it would appear that these things are becoming more main-stream (about a third of Americans believed the Birther conspiracy and a similar percentage believed 9/11 was an inside job).

Some conspiracy theories are pretty harmless. If “Mad” Mike Hughes wants to launch a homemade rocket in the Nevada desert to prove the world is flat then fine- it doesn’t cause too much pain and suffering (except for his spine).

The problem is that these theories use selected ‘evidence’ to push things that most rational people should instantly dismiss. They only contain the selected evidence they want to present. And as Mad Mike proves- this can lead to people taking extraordinary risks or putting others in harm’s way.

After the London Bridge attack in 2017, a video went viral around some schools purporting to show that the attack was actually done by police actors.

I can understand why the video could perturb. The narrator speaks with authority and makes it clear that only a fool could believe the mainstream narrative that 3 men inspired by ISIS attacked Londoners. Instead, this conspiracy maintains that the perpetrators were, in fact, police actors and goes on to ‘prove’ it by showing police officers getting changed by the side of a police van before engaging the terrorists. The conspiracy holds that the police were, in fact, changing into terrorist outfits to trick the public into thinking a terrorist attack had happened. Why on earth would they do this? Well, it turns out it’s to increase Islamophobia (sigh).

Of course, the video is nonsense.  It’s standard police procedure to put on the heavy-duty gear before engaging with people who are armed (they were hardly going to drive back to the police station first to get changed- the whole attack took 8 minutes from start to finish).

So why does this conspiracy disturb me so much? Because, like the 9/11 ones, it must be hugely offensive for the friends and family of the victims. To be told that the loved one you lost was ‘made up’ and part of a Fast and Furious style set-piece done live, is deeply unpleasant.

It also undermines the incredible work that our first responders do when they respond to terrorism.

An eye witness being interviewed by the BBC after the attack had a beautiful response when he said that he ‘hoped London would hug’ those people who ran at the danger to help protect and save the lives of others. Our paramedics and police deserve our respect and admiration for doing this- not our suspicion. If the conspiracy were true then all the doctors, nurses, family, friends, etc. of everyone involved must also have been acting. It’s clearly nonsense and yet it gets pushed as fact by some people.

I can genuinely understand why Buzz Aldrin punched someone who claimed the moon landings were fake. His heroism and years of training were all questioned by someone who can’t accept basic truths. It’s disrespectful not only to him but also his family who would have had to ensure the risk and danger he went through; the incredible work done by his colleagues, and of course, those brave men who did not survive their space missions.