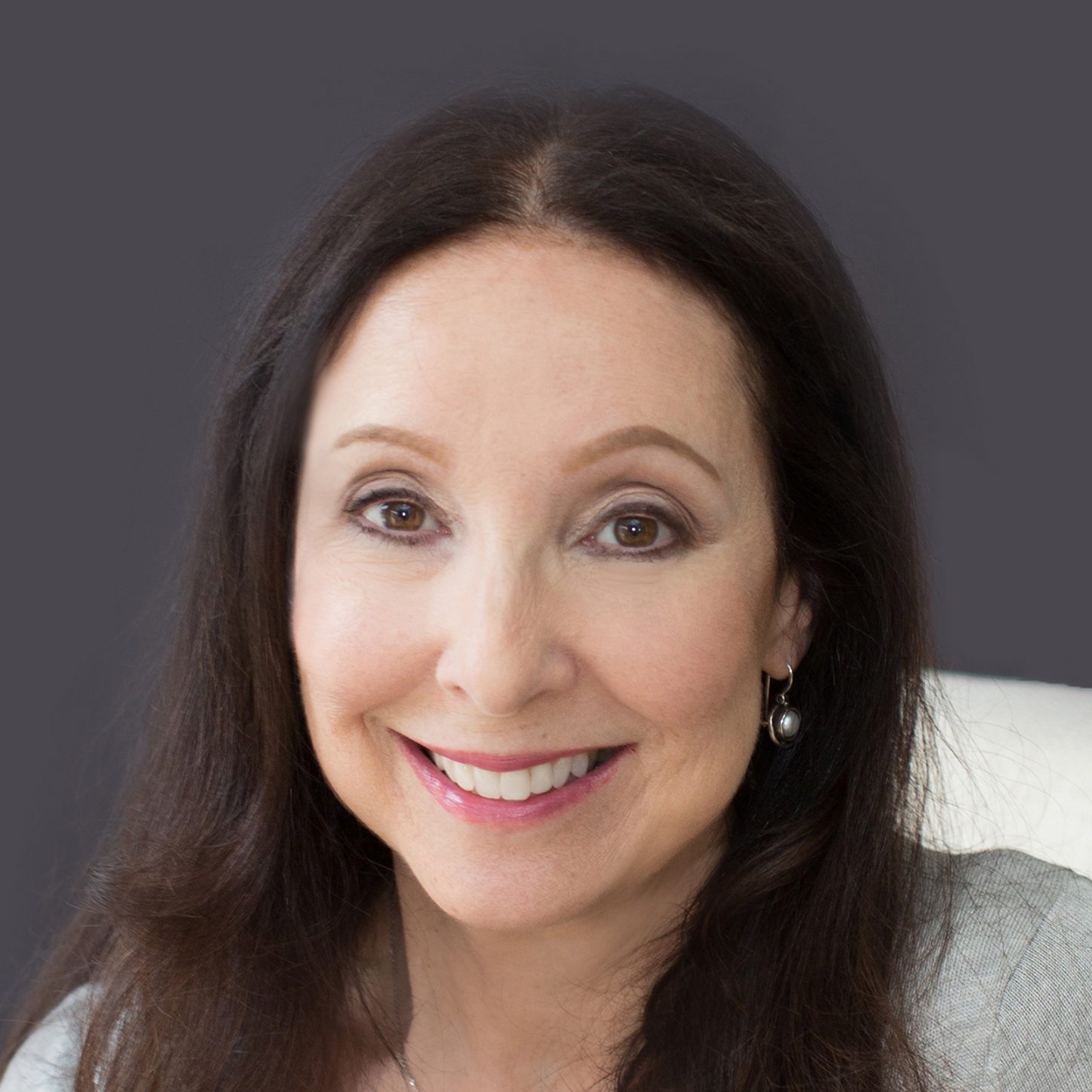 Canadian writer, academic and author of Come Back for Me

Using Novels to Teach about the Holocaust in Schools

If a work of Holocaust fiction is written with historical accuracy, then it can serve as an invaluable resource for teaching about this dark period, especially in schools. 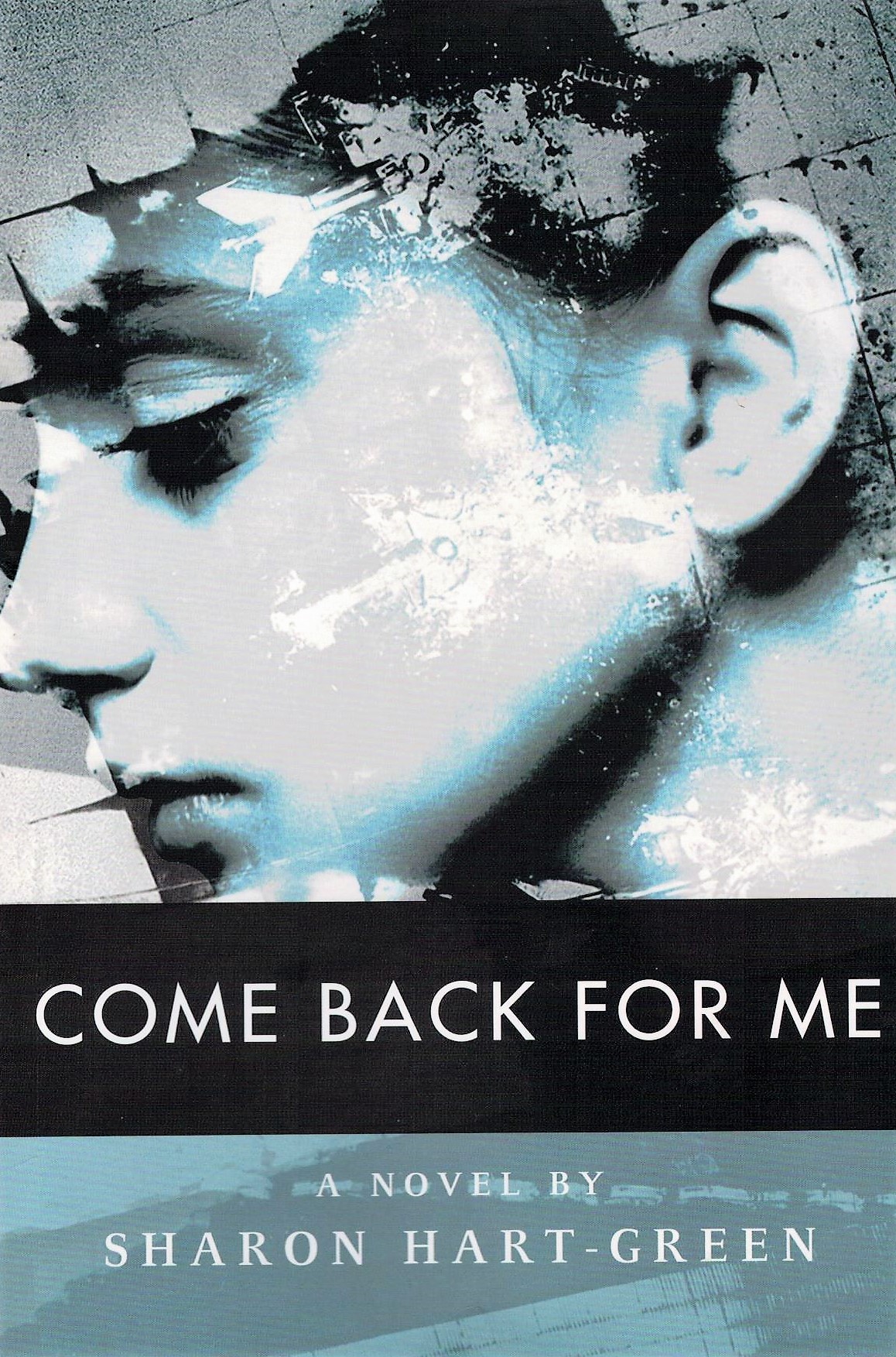 I must admit that before writing Come Back for Me, I felt a sense of trepidation about writing a Holocaust novel. Since neither my parents nor grandparents are Holocaust survivors, I did not believe that I had the “right” to do so. At the same time, I was caught between two opposing pulls: the feeling of obligation to somehow give voice to those who were brutally murdered; and the knowledge that no book could ever do justice to what they suffered. How could I possibly resolve what seemed to be an impossible dilemma?

I believe that I was able to negotiate a solution to this impasse by taking what I would call an “indirect” approach:  writing about the lingering effects of the Holocaust on two generations of Jewish families, rather than trying to write directly about the Holocaust itself. Since I had grown up in a neighborhood full of Holocaust survivors and their children, I felt well equipped to undertake this task. This allowed me to explore the event through the experiences of those who survived as well as how it affected their offspring. History, after all, is composed of many layers of experience, and if I could approach it from this indirect angle, then perhaps I would be able to unearth some truths about it that could not be otherwise revealed.

Indeed, one of the most effective ways to teach about history is through fiction. Why? Because fiction beckons the reader to enter another person’s life—to “live” that life on an emotional level—even if only for a short while. That is not to underestimate the value of learning from history books as well; to be sure, reading about the rise and fall of great leaders and analyzing the causes and effects of historical change is vital. However, historians rarely tell stories about ordinary people. Fiction has the unique ability to draw a reader into the personal life of everyday individuals. In fact, this might be the best way for readers to learn most deeply about a historical period. When reading about characters from other eras, they not only acquire factual knowledge, but also emotional affinity.

Yet teaching about the Holocaust through the use of fiction is a particularly complex matter, partly because the enormity of the Holocaust itself makes it a difficult subject to convey in any form. How can any of us fathom that it was only seventy-five years ago that a regime arose which attempted to systematically murder every man, woman, and child of Jewish descent in all of Europe? The victim toll alone is so massive that most people who read statistics like “six million” can barely grasp what that means.

However, I think that if a work of Holocaust fiction is written with historical accuracy, then it can serve as an invaluable resource for teaching about this dark period, especially in schools.  By this I mean that a writer of fiction must be absolutely unwavering in representing the brutal facts of this event before taking on this task. I say this because some novelists in recent years have tried to commercialize the Holocaust, and in doing so, misrepresent it, sometimes in grossly distorted ways.  For example, there have been some novels that inject elements of romance into their storylines in order to make their plots more exciting. (The Tatooist of Auschwitz is only one such example.) What does this convey to the reader?  It gives the impression that the Holocaust “wasn’t all that bad,” which of course is not only a contemptible distortion of history but it also trivializes the suffering of the victims.

I hope that writers continue to write fiction about the Holocaust—about the factors leading up to it, the people who were destroyed by it, and the world that allowed it to happen. My main hope however is that they do so with caution and with a deep sense of duty to represent it with accuracy. It is the least we as writers can offer as a gesture of respect to those who perished.

Sharon Hart-Green is a Canadian writer and academic whose debut novel Come Back for Me (New Jewish Press/ University of Toronto Press) is a gripping story of trauma, loss, and the redemptive power of love.  Come Back for Me was chosen as an Editors’ Choice Book by the Historical Novel Society and was recently shortlisted for the Goethe Award for Historical Fiction. Dr. Green holds a Ph.D. in Judaic Studies from Brandeis University and has served as an Associate Professor of Hebrew and Yiddish literature at the University of Toronto for many years.